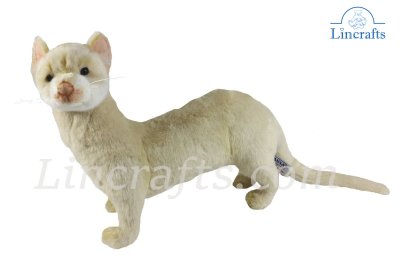 This Cream Ferret  by Hansa has support in its legs and is filled with poly fiber filling firmly enough to maintain the pose but soft enough to still be cuddly.

It is made to the highest standards from the finest materials and carries the CE label so it is safe for children and is surface washable.
Size approx. 10" (25cm) tall, 12" (30cm) long from nose to bum and the tail is another 9" (22cm).

A ferret is a small, furry creature with a cone-shaped nose, long tail and a long, pear-shaped body with short legs and long claws. Ferrets are related to wolverines, ermines, minks and weasels in the Mustela genus. They are popular, though often controversial, pets.

The vast majority of ferrets are the domesticated variety. Experts think they were bred more than 2,500 years ago from either European polecats (Mustela putorius) or steppe polecats (Mustela eversmanii). These polecats should not be confused with skunks, which are sometimes colloquially called polecats. There are no naturally wild domesticated ferrets. If a pet ferret escapes, it rarely survives more than a few days, according to the American Ferret Association.

However, there is a wild species called the black-footed ferret (Mustela nigripes). These creatures are rare — North America's rarest mammal, according to the University of Michigan's Animal Diversity Web (ADW) — and they are considered endangered by the International Union for Conservation of Nature (IUCN). 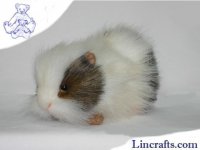 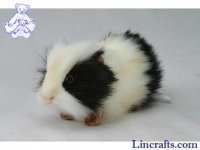 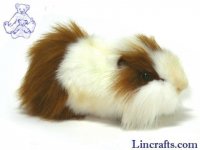 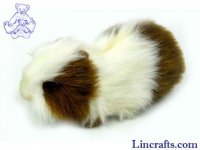