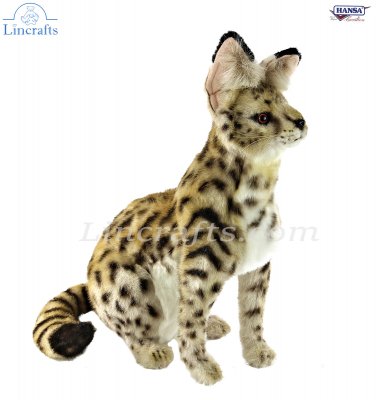 This African Serval Cat by Hansa has airbrushed details and support in it its legs and back feet.

It has an educational tag attached that gives you facts about the Serval along with a small booklet that shows some of the other Hansa creations.

It is made from the finest synthetic materials to the highest standards and has the CE label so it is safe for children (not under 36 months) and is surface washable.

The serval cat is perhaps best known as the wild cat used to create the Savannah cat breed.

It is an African wild cat that can weigh up to 50 pounds. They look very much like cheetahs and have the longest legs percentage wise, of any cat species. They can reach speeds of over 50 miles per hour, but they usually use their long legs for stalking and then pouncing on prey, unlike cheetahs who simply outrun their quarry.

Perhaps the serval cats most remarkable characteristic are their enormous ears. Set directly on top of the head, a servals ears are so large they take up the entire top of the skull. The back of the ears are solid black with a large white dot on each.

Servals often find prey by crouching with their eyes closed, just listening with their huge ears. They are native to the savanna grasslands of southern and central Africa. They require a heavily planted habitat with a water source such as a lake or stream.

They are active at dawn and dusk, hunting in the tall grass for small rodents and reptiles, but are also known to swat birds out of the air if the opportunity arises. The serval cat is capable of a ten foot vertical leap, and witnesses have observed them clearing spans of twenty feet or more.

Although they spend most of their time on the ground, they will climb trees to escape predators. 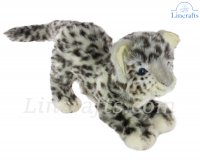 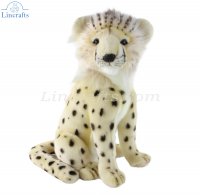 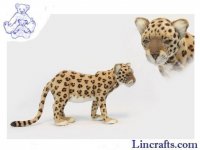