This Binturong by Hansa is made from a soft dense pile black fabric with a longer pile behind the ears and also has pale airbushed details to the face.

It has support in its legs so their position can be changed slightly.

Made from the finest materials to the highest standards and carries the CE mark which means it is safe for children (not under 36 months).

The binturong is one of only two carnivores (the other is the kinkajou) with a prehensile tail. Its tail is almost as long as its body and acts like another limb when climbing.

Although the binturong is also known as the bearcat it's not closely related to bears or cats. The binturong belongs to the Viverridae family, an ancient group of small- to medium-sized mammals found only in the Old World (eastern hemisphere).
This family, which also contains civets and genets, is one of the most diverse of all carnivore families, covering 66 species distributed throughout Europe, Africa, the Middle East, India, and Southeast Asia.

They smell like buttered popcorn. Like other members of the Viverridae family, the binturong has scent glands, which are located just under its tail. As it moves about, the binturong drags its tail, marking branches and foliage in its territory. To humans, the smell is reminiscent of buttered popcorn, but to other binturongs it communicates that the area is occupied and they should move along. It can also help male and female binturongs find each other when they want to mate. 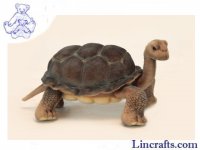 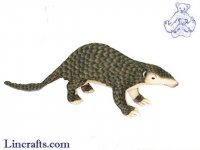 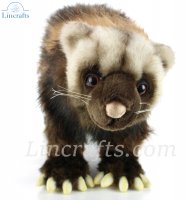 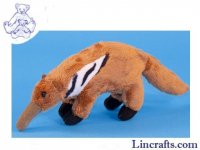 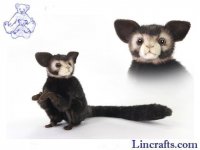 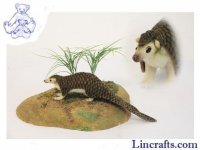