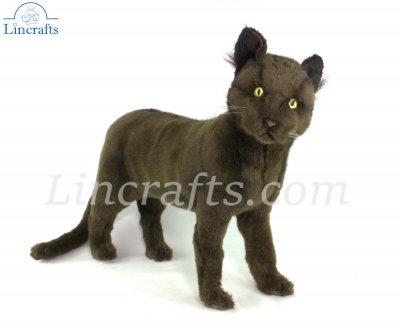 This Bombay cat by Hansa is made from a dark brown short pile plush fabric and has support in its legs so it can stand unaided and it also makes the legs slightly adjustable.

The Bombay cat is a type of short-haired cat developed by breeding sable Burmese and black American Shorthair cats, to produce a cat of mostly Burmese type, but with a sleek, panther-like dark coat.

Bombay cats are highly social and brave; they tend to be attached to their families and crave attention, and for this reason, cats of this breed are highly suitable for children. Most Bombay cats are not independent, however many older Bombays are more independent when compared with younger cats. They seek attention from their owners and people around them often and dislike being left alone for extended periods of time. Although they like to be around people generally, Bombay cats also tend to have a certain person whom they pay special attention to in their lives. Overall, the Bombay breed is intelligent, playful, and attention-seeking.

The Bombay's muscular medium-sized body can be deceiving, as they often weigh slightly more than they might appear to. They don't shed as much as other breeds and require very little grooming. They tend to get along well with other cats, as they have an established pecking order in the household. They have a loud distinctive purr. Bombay cats are known to be vocal and they cry and meow more than other cats. 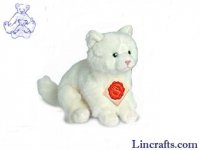 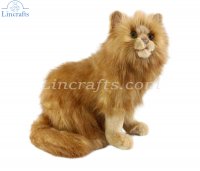 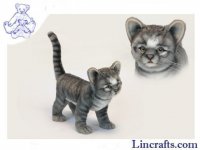 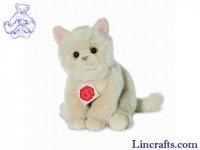 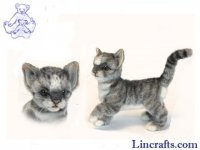 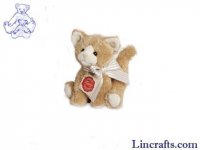