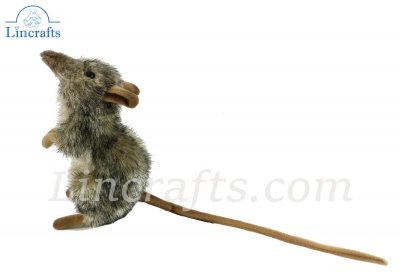 This Elephant Mouse by Hansa is made from a grey and flecked plush fabric with a lighter belly and a smooth tail, ears and feet.

It is made to the highest standards from the finest materials and carries the CE label so it is safe for children and is surface washable.
Size approx. 7"(18cm) tall with the tail being 8"(20cm) in length.

Elephant shrew is small mammal that, despite its name, belongs to the group of animals called sengis. Elephant shrew is more closely related to aardvarks, elephants, moles and tenrecs than to true shrews.

Elephant shrew can reach 4 to 12 inches in length and 2 to 18 ounces of weight.

Elephant shrew has fuzzy fur that can be white, yellowish-brown, grey, brown or black, depending on the species.

Elephant shrew can jump like a rabbit, up to 3 feet into the air, which is why it is also known as "jumping shrew".

Elephant shrew is terrestrial creature (it spends its entire life on the solid ground).

Elephant shrew is active during the day (diurnal animal).

Elephant shrew hunts and eats insects (such as ants and termites), worms, grubs and spiders using its long tongue.

Elephant shrew creates series of tiny paths on the ground and waits until prey appears. It uses excellent sense of hearing, smell and eyesight to detect both food and predators.

Cleared areas on the ground also serve as exit routes in the case of danger. When it is confronted with predators, elephant shrew often bangs the ground with its legs and tail.

Natural enemies of elephant shrews are snakes, lizards and birds of prey.
Elephant shrews live in pairs (that mate for a lifetime) and they occupy territory of a few acres, but spend most of the time alone (they gather only to mate).

Elephant shrews use scent glands under the tail to mark their trails and point out toward direction of food. They aggressively defend their territory against other elephant shrews (both males and females scream and fight with intruders). Females have menstrual cycle that resembles the menstrual cycle of a woman. They produce several litters per year. Pregnancy lasts 45 to 60 days and ends with 1 or 2 babies which spend first few days in the nest. Mashed insects are introduced at the age of 5 days (while babies are still on a milk-based diet). Young elephant shrews become ready to seek food on their own at the age of 15 days and to reproduce at the age of 41 to 46 days.

Elephant shrew has an average lifespan of 2 to 4 years. 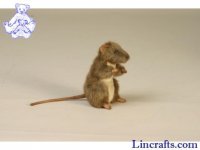 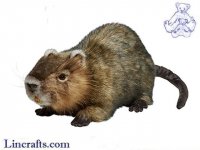 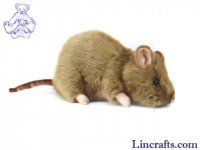 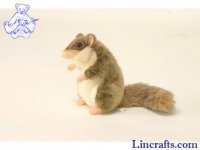 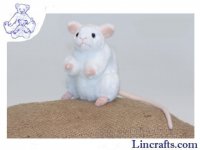