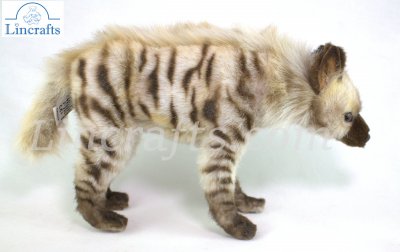 This Striped Hyena by Hansa has airbrushed markings for its coat pattern and facial features. With the support in its legs, which make them slightly posable, it can stand unaided but still remains soft to the touch.

The striped hyena (Hyaena hyaena) is a species of hyena native to North and East Africa, the Middle East, the Caucasus, Central Asia and the Indian subcontinent. It is listed by the IUCN as near-threatened, as the global population is estimated to be under 10,000 mature individuals which continues to experience deliberate and incidental persecution along with a decrease in its prey base such that it may come close to meeting a continuing decline of 10% over the next three generations. It is also the national animal of Lebanon.

It is the smallest of the true hyenas and retains many primitive viverrid characteristics lost in larger species, having a smaller and less specialised skull. Though primarily a scavenger, large specimens have been known to kill their own prey, and attacks on humans have occurred in rare instances. The striped hyena is a monogamous animal, with both males and females assisting one another in raising their cubs. A nocturnal animal, the striped hyena typically only emerges in complete darkness, and is quick to return to its lair before sunrise. Although it has a habit of feigning death when attacked, it has been known to stand its ground against larger predators in disputes over food.

The striped hyena features prominently in Middle Eastern and Asian folklore. In some areas, its body parts are considered magical, and are used as charms or talismans. It is mentioned in the Hebrew Bible, where it is referred to as tzebua or zevoa, though the species is absent in some Bible translations into English. Ancient Greeks knew it as γλ?νος (glános) and ?αινα (húaina) and were familiar with it from the Aegean coast of Asia Minor. 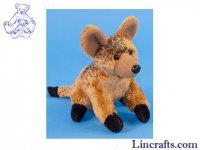 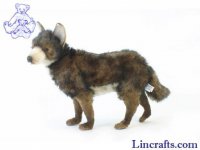 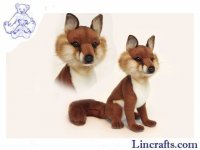 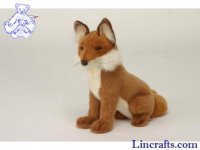 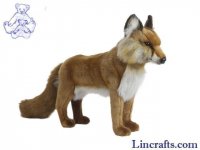