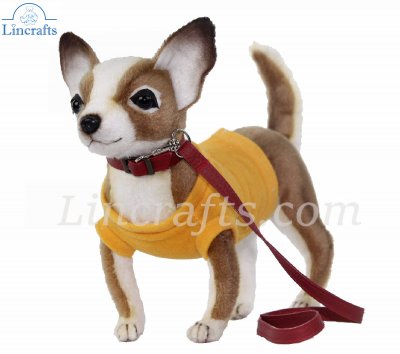 This Chihuahua by Hansa is made from a short pile plush fabric with airbrushed details that add to the sweetness of this cute little dog.

It is made to the highest standards from the finest materials and carries the CE label so it is safe for children and is surface washable.
Size approx. 9.5"(24cm) in length.

The Chihuahua's history is convoluted, and many theories surround the origin of the breed. Both folklore and archaeological finds show that the breed has origins in Mexico. The most common theory is that Chihuahua are descended from the Techichi, a companion dog favored by the Toltec civilization in Mexico. No records of the Techichi are available before the 9th century, although dog pots from Colima, Mexico, buried as part of the western Mexico shaft tomb tradition, which date back to 300 BC, are thought to depict Techichis. The earlier ancestors probably were present before the Mayas as dogs approximating the Chihuahua are found in materials from the Great Pyramid of Cholula, antedating 1530 and in the ruins of Chichen Itza on the Yucatán Peninsula. However, a genetic study indicated that there was less than 2 percent pre-European mitochondrial DNA in modern Chihuahuas due to admixture with the European dogs. Wheeled dog toys in Mesoamerica depicting both "apple" and "deer" headed chihuahuas range from Mexico to El Salvador. The earliest of these were found at Tres Zapotes in Veracruz, Mexico, which dates to 100 AD, indirect evidence that a Chihuahua-like breed was in Mexico over 1400 years before the first Europeans arrived. Dog effigy pots dating to around 1325 AD discovered in Georgia and Tennessee also appear to represent the Chihuahua. In 1850, a pot featuring the Chihuahua-like dogs was unearthed in old ruins at Casas Grandes in the Mexican state of Chihuahua, which dates from 1100–1300 AD showing the long history of such dogs at this site, although most artefacts relating to its existence are found around Mexico City. It has been argued that these pots arrived with survivors from the Casas Grandes site in Chihuahua, Mexico, after it was attacked and destroyed around 1340 AD. In a 1520 letter, Hernan Cortés wrote that the Aztecs raised and sold the little dogs as food. Colonial records refer to small, nearly hairless dogs at the beginning of the 19th century, one of which claims 16th-century Conquistadores found them plentiful in the region later known as Chihuahua. Small dogs such as Chihuahuas were also used as living hot-water bottles during illness or injury. Some believe this practice is where the idea of pain being transferred to animals from humans originated, which gave way to rituals such as burning the deceased with live dogs, such as the Techichi, to exonerate the deceased human's sins. Chihuahuas as we know them today remained a rarity until the early 20th century; the American Kennel Club (AKC) did not register a Chihuahua until 1904. 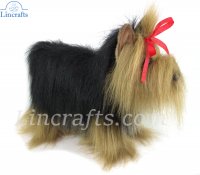 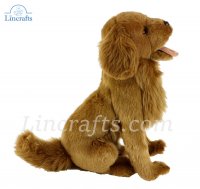 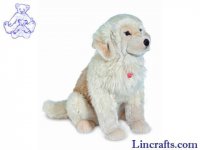 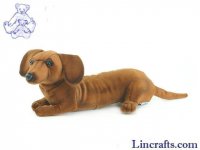 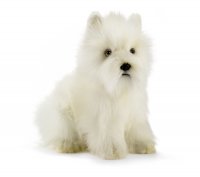